Check out our social networking partners: 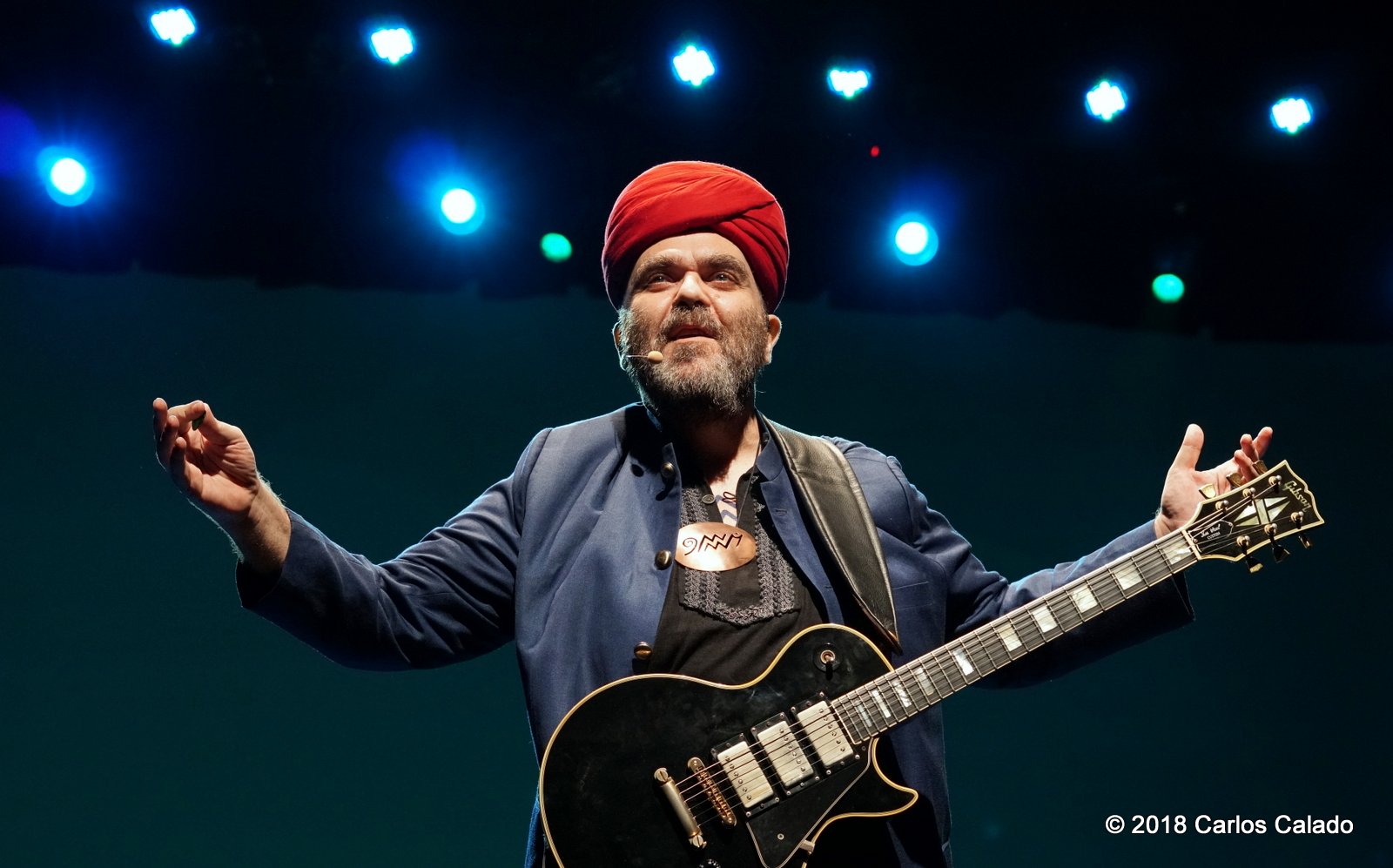 André Abujamra is a Brazilian musician, actor, music producer, arranger and director. He signed the soundtrack of several films, among them, Carlota Joaquina, Bicho de Sete Cabeças and Carandiru. He received awards such as Candango and Kikito.

At the age of 3 he was already studying music. He took piano lessons, but soon began to interpret the pieces in a personal way rather than the way they were written. He went on to compose his own songs. As a teenager, he was part of the band Capim Gordura.

In 1986, together with the musician and composer Maurício Pereira, he founded the band “Os Mulheres Negras”, according to him the third smallest big band in the world. The band produced experimental pop rock with electronic instruments. They released 2 CDs, “Música e Ciência” (1988) and “Música Serves Para Isso” (1990), both marked by humor and experimentalism.

In 1992, after the band’s dissolution, André created the group “Karnak”, formed by 12 men, a dog, two actors and a belly dancer. The band released the albums: „Karnak“ (1995), „Navel Universe“ (1997), „We’re Loving Tokyo“ (2000) and „The Pirates of Karnak – Live“ (2003). Still in the 90s, he performed as bassist for the band Vexame, alongside Marisa Orth and composer Fernando Salem, who presented a cheesy repertoire along with jokes, practically becoming a musical theater.

In 2000, André Abujamra began his solo career. He released the albums: “O Infinito de Pé” (2004), “Mafaro” (2010), which in the presentation of the show the music is synchronized with a 57-minute feature film and brings a new concept of spectacle, and “O Homem Witch” (2015). At the same time, he continues to play with the bands Gork and Okê Arô, an audiovisual band that mixes Brazilian traditions and African music.